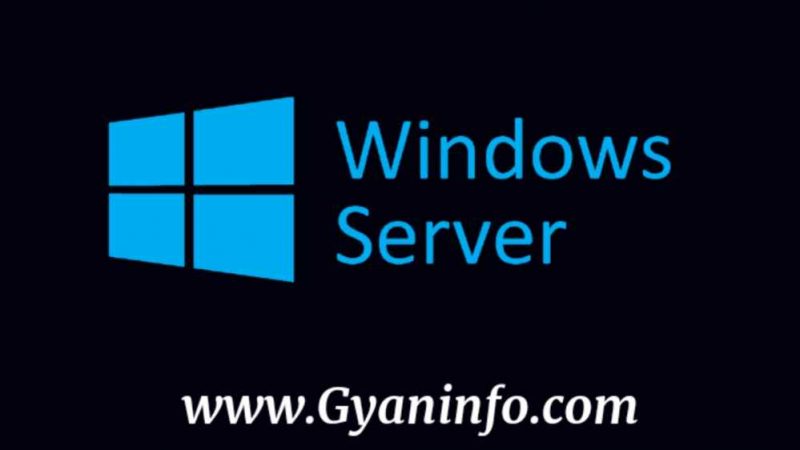 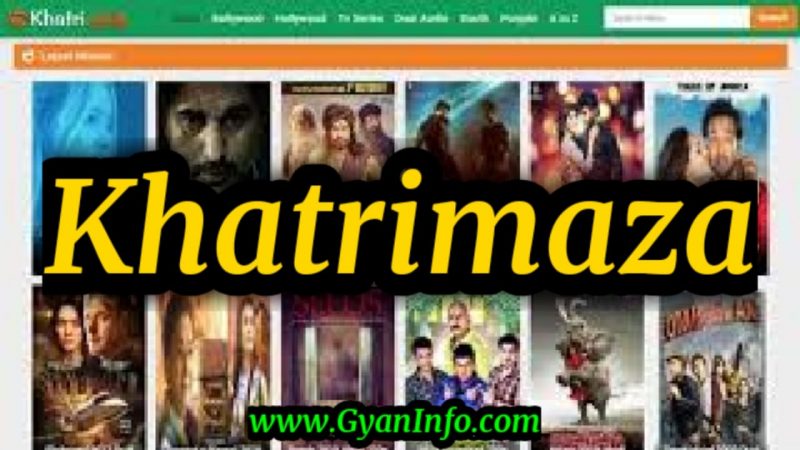 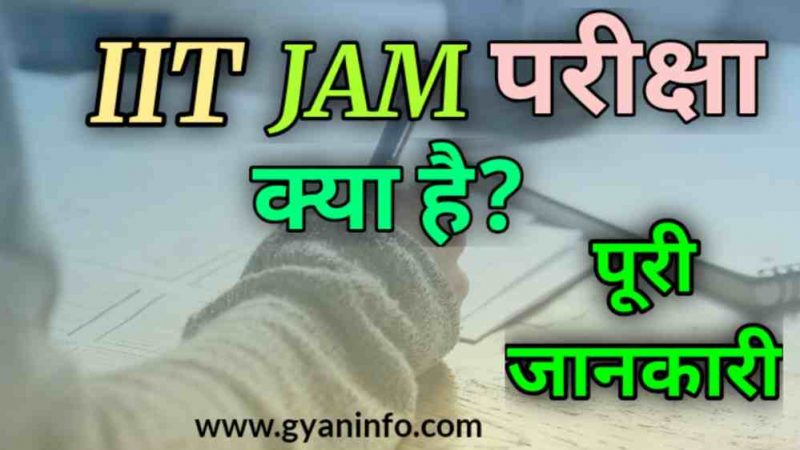 Samsung Galaxy M31s vs Galaxy M31: Which is a best choice 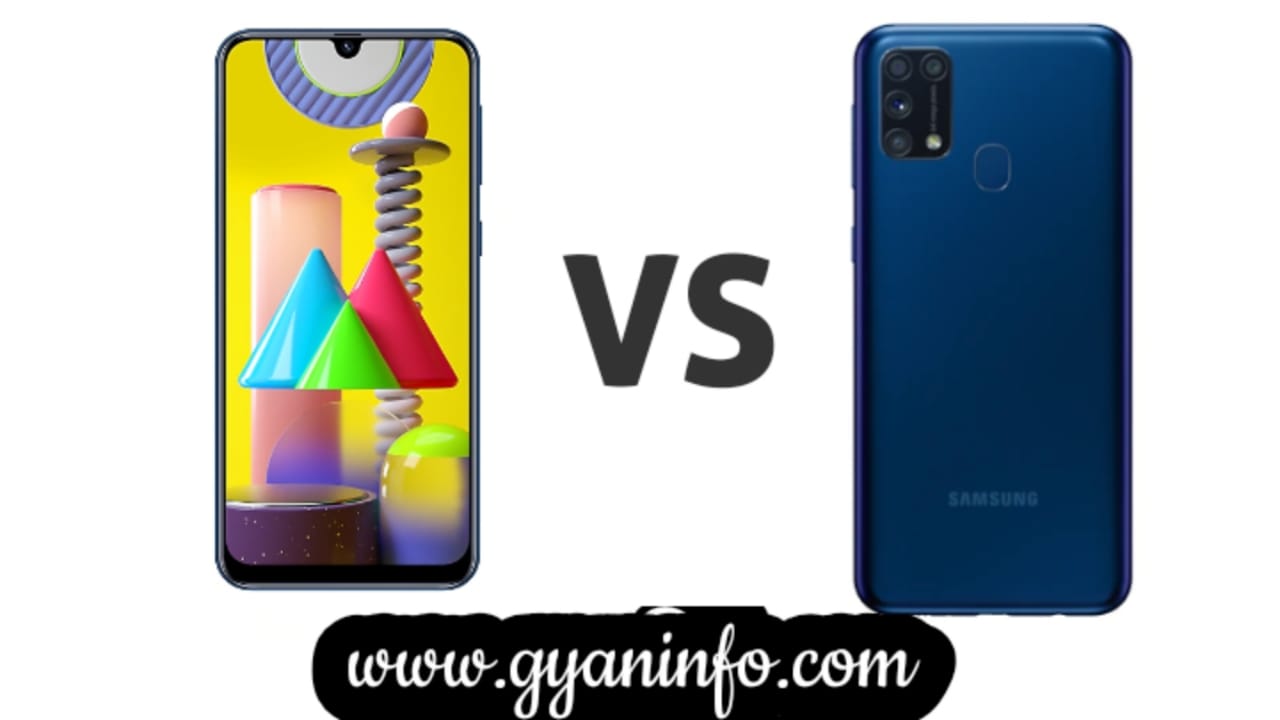 Samsung Galaxy M31s vs Galaxy M31: Is the brand new Galaxy M31s a significant improve over the Galaxy M31 or do you have to save a bit of cash and go in for its predecessor.

Both the devices are powered by the company’s own Exynos 9611 processor, which means on paper they perform similarly. Both run Google’s Android 10 operating system with the company’s own One UI 2.0 skin on top. This basically indicates, in terms of performance there will not be a huge jump, so if you already own a Galaxy M31, shifting to the M31s does not seem viable.

Both the devices come with a rear mounted fingerprint sensor and a 3.5mm headphone jack.

On the front, both the devices feature a 32MP sensor for taking selfies and with support for 4K video recording. 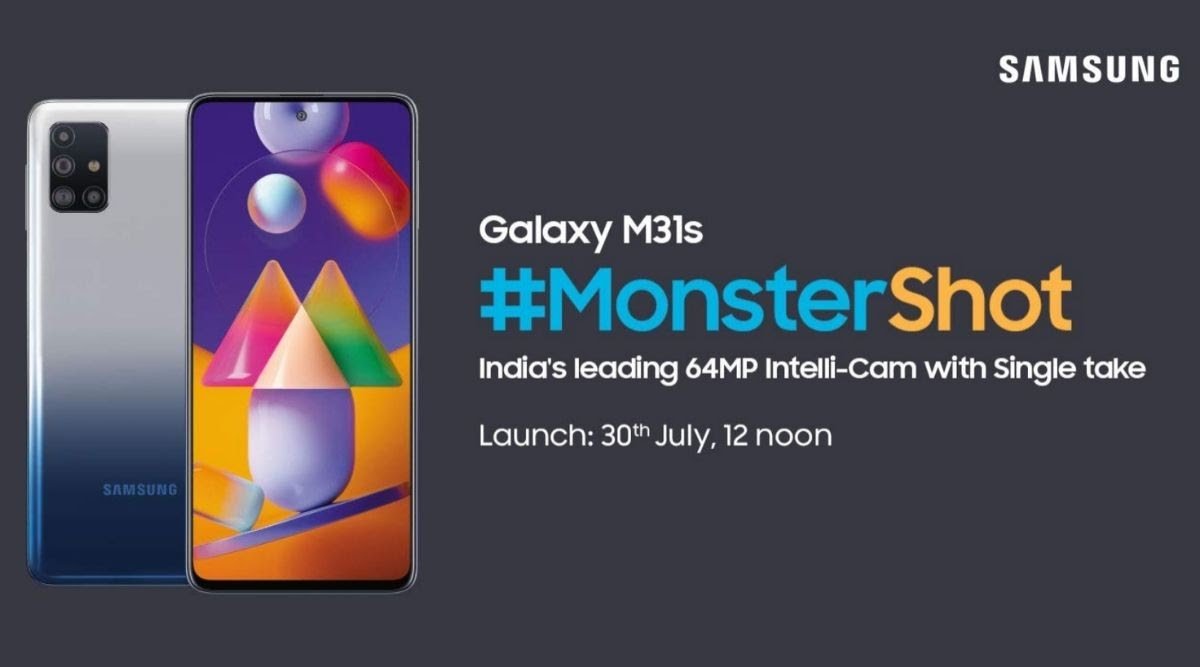 Samsung Galaxy M31s display measurement, digital camera particulars, color choices, and configurations have been leaked by a tipster. As per 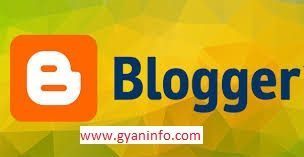 Hi Friends, in this post today, we will talk about what is a blog? and know how we can earn 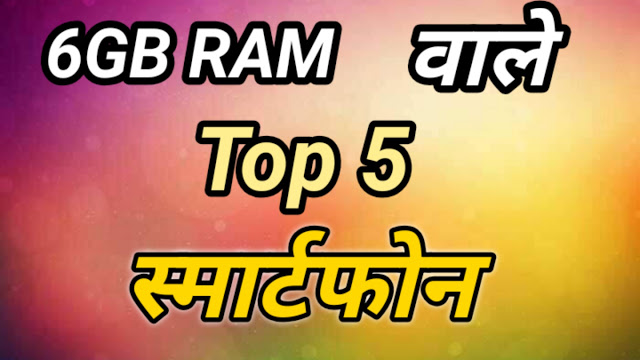 One thought on “Samsung Galaxy M31s vs Galaxy M31: Which is a best choice”